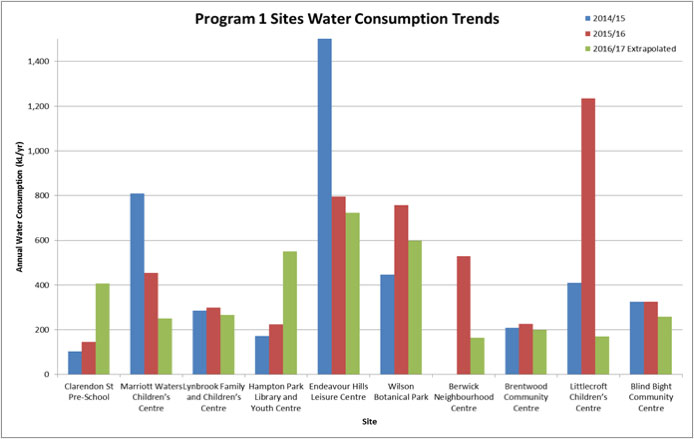 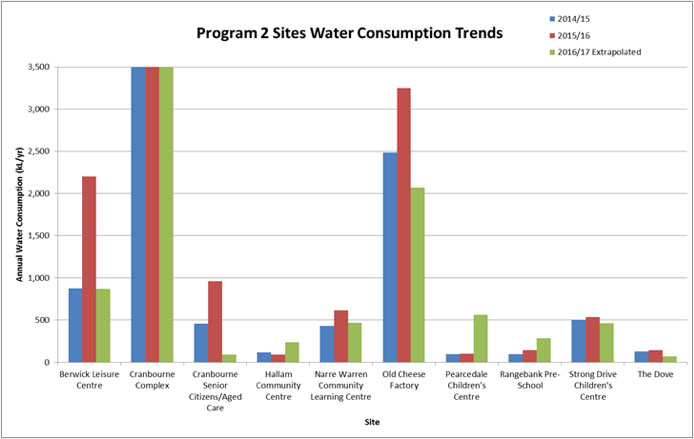 WaterGroup’s smart metering system has been implemented on 55 water meters across 40 villages across Australia. The system has helped many villages understand their water consumption patterns and take steps to reduce their consumption. 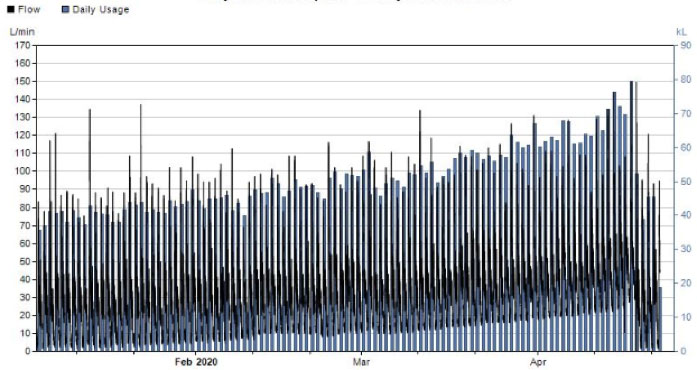 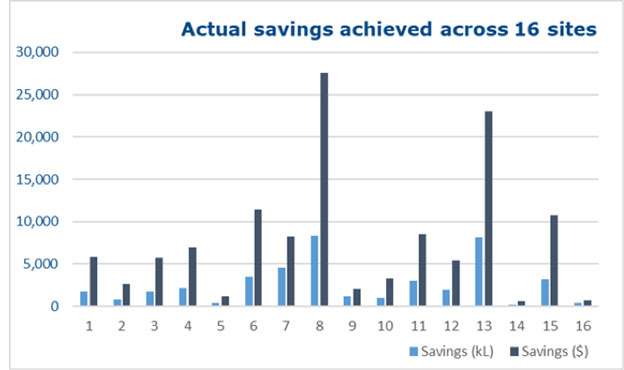 WaterGroup’s smart metering system has been implemented across over 300 Stores. Through our AWARE programme, WaterGroup have delivered ongoing insights and alerted store managers to a number of leaks across the portfolio.

With the total water consumption around 540,000kL/yr, leaks amounted to 20% of the total usage monitored.

WaterGroup in collaboration with Siemens was engaged by this university to supply, install and provide a holistic water efficiency and risk management service for 20 water meters at the City campus. The service is part of a larger EPC/performance contracting project currently underway at the university. The active management service guaranteed 7,215kL/yr. savings for the University. The service commenced in June 2016. An experienced, dedicated smart metering team proactively monitored, analysed, followed up abnormal consumption patterns and worked with the University to enable them to get the full benefits of their monitoring system. In September 2016, the service helped identify a massive 160L/min leak. WaterGroup’s smart metering team alerted RMIT of the high base-flow and investigative works immediately began.

The proactive actions taken by the University helped bring the leak in control within a week. The cause was an overflowing cooling tower due to a faulty float valve. Total amount saved was 7,000kL/month, equivalent to a monthly bill of $22,000.

Leaks amounted to 10% of the total usage monitored.

Deployed by WaterGroup, the university had over 180 water monitoring devices installed across its network in August 2016. The benefits were realised in a short amount of time, as it only took six weeks for approximately $300,000 in potential water usage savings to be identified.

After installing smart meters across a number of their campuses, the system alerted the University to a 150L/min leak in their hot water system. Having remote access to their water usage data, the university saved the equivalent of 6,500kL/month and $21,000/month Payback of their initial investment.

With an overall total water consumption of 2,376,000kL/year understanding where and how water is used has been a major focus. WaterGroup’s monitoring system readily identified a number of sites with significant base flows indicating ongoing unidentified leaks.

With large sites, additional smart metering has been deployed to assist in isolating areas with abnormal water usage and Identifying leaks that amount to 10% of the total usage monitored. 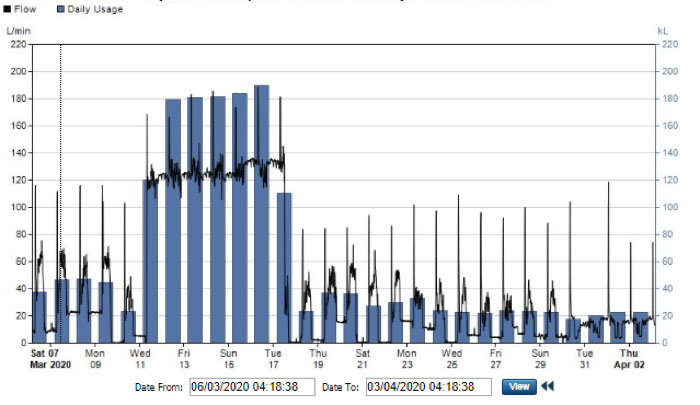 This property group was formed to maximise economic outcomes and deliver community benefits through the more efficient utilisation of government owned land.

To meet NABER Water rating goals and increase water efficiency across the portfolio, a number of metro and regional sites were chosen for smart water metering. 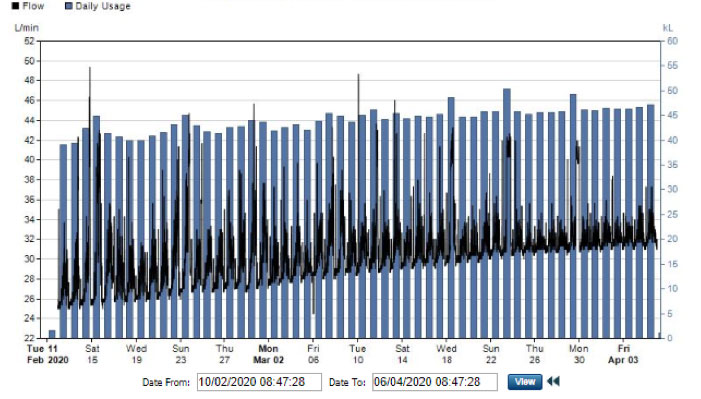